In Conversation with David Park & Sonya Whitefield…tickets on sale! 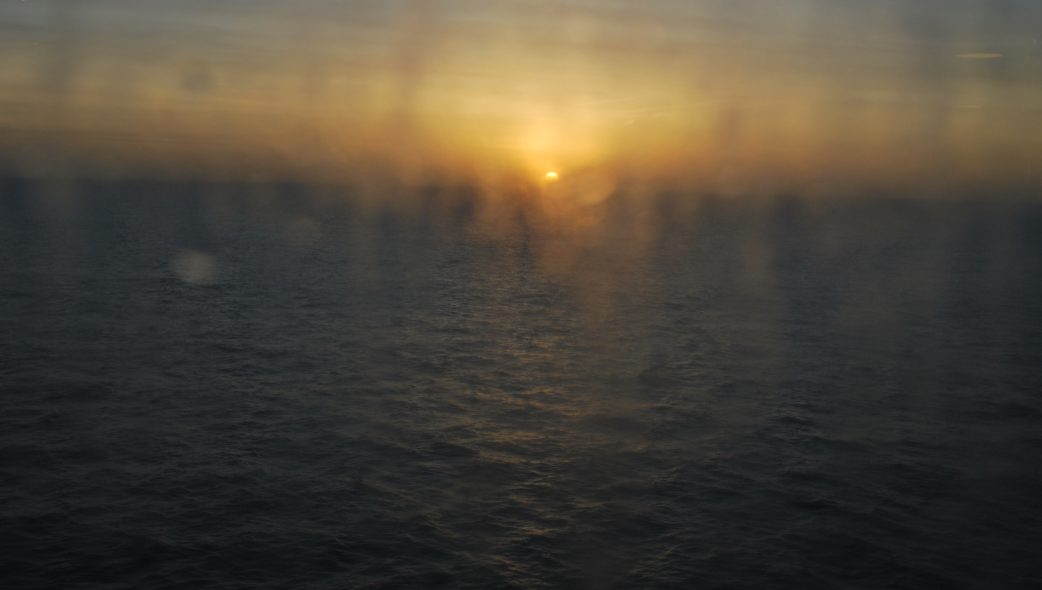 Sonya will be taking part in an ‘In Conversation…’ event with acclaimed writer and collaborator David Park at the Seamus Heaney Centre on Saturday 8 December 2018, 15:00. Following Sonya’s personal photographic response to Travelling in a Strange Land the pair will be in conversation with Dr Eamonn Hughes to talk about their collaboration and the links between the word and the image.

A big thank you to the John Hewitt Society International Summer School for exhibiting Sonya’s latest work ‘Travelling in a Strange Land’. Here’s a taster of this year’s Summer School…watch out for Sonya’s photographs!

Travelling in a Strange Land

The novel Travelling In A Strange Land by acclaimed writer David Park will be officially launched on Friday 9th March at Crescent Arts Centre, Belfast. I am very proud to be part of a creative collaboration with David, producing a body of images taken in response to the narrative. At the launch I will be sharing the motivations and inspirations behind selected photographs. The main exhibition of work will be launched and exhibited this summer as part of the John Hewitt Summer School at the Market Place Theatre, Armagh. A photo booklet of images and text has been printed with support from the Arts Council of Northern Ireland and a free copy will be made available with every sale of the book on the night.

Work in Progress: Travelling In a Strange Land 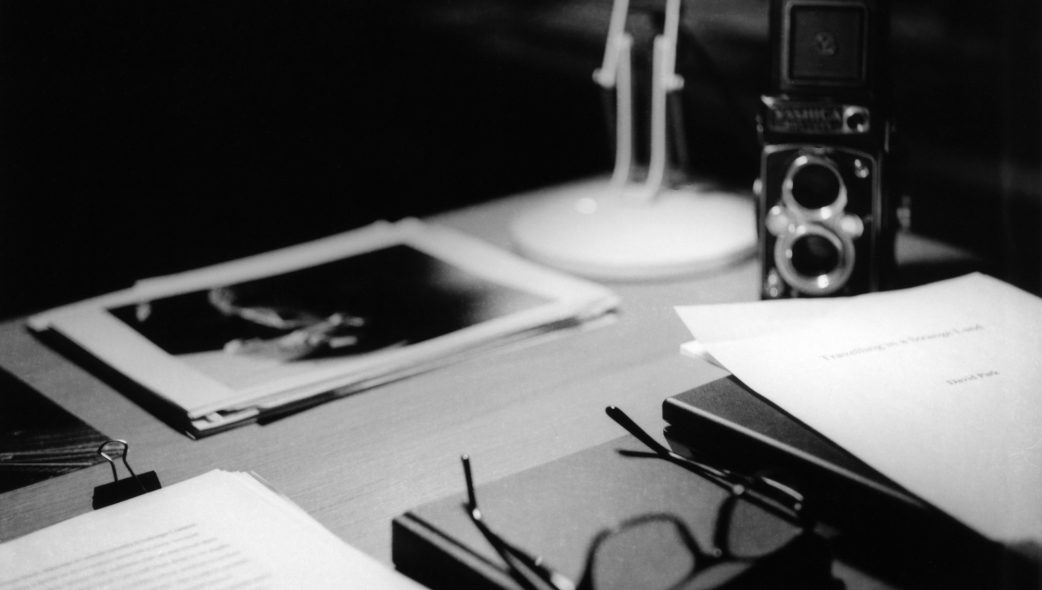 “The photographer must have and keep in him something of the receptiveness of the child who looks at the world for the first time or of the traveller who enters a strange country.” Bill Brandt

Travelling In A Strange Land is a creative collaboration with the highly acclaimed writer David Park.  It is my artistic response to his upcoming novel of the same title, which will be published by Bloomsbury in March 2018. The works explore a reflective journey through the themes of familial love and loss.

“When we first discussed the possibility of working collaboratively it emerged that Bill Brandt was one of the significant influences on Sonya’s work so there was an early sense of synchronicity, helped by discovering a range of shared cultural influences…The ideal was that each art form would give to the other and in the fusing of the two we hoped that something new might emerge – I suppose in a way our own humble and tentative attempt to create the equivalent of a sacred carving.” David Park

It is intended that the final exhibition will appear in exhibition and print. Watch this space for updates.